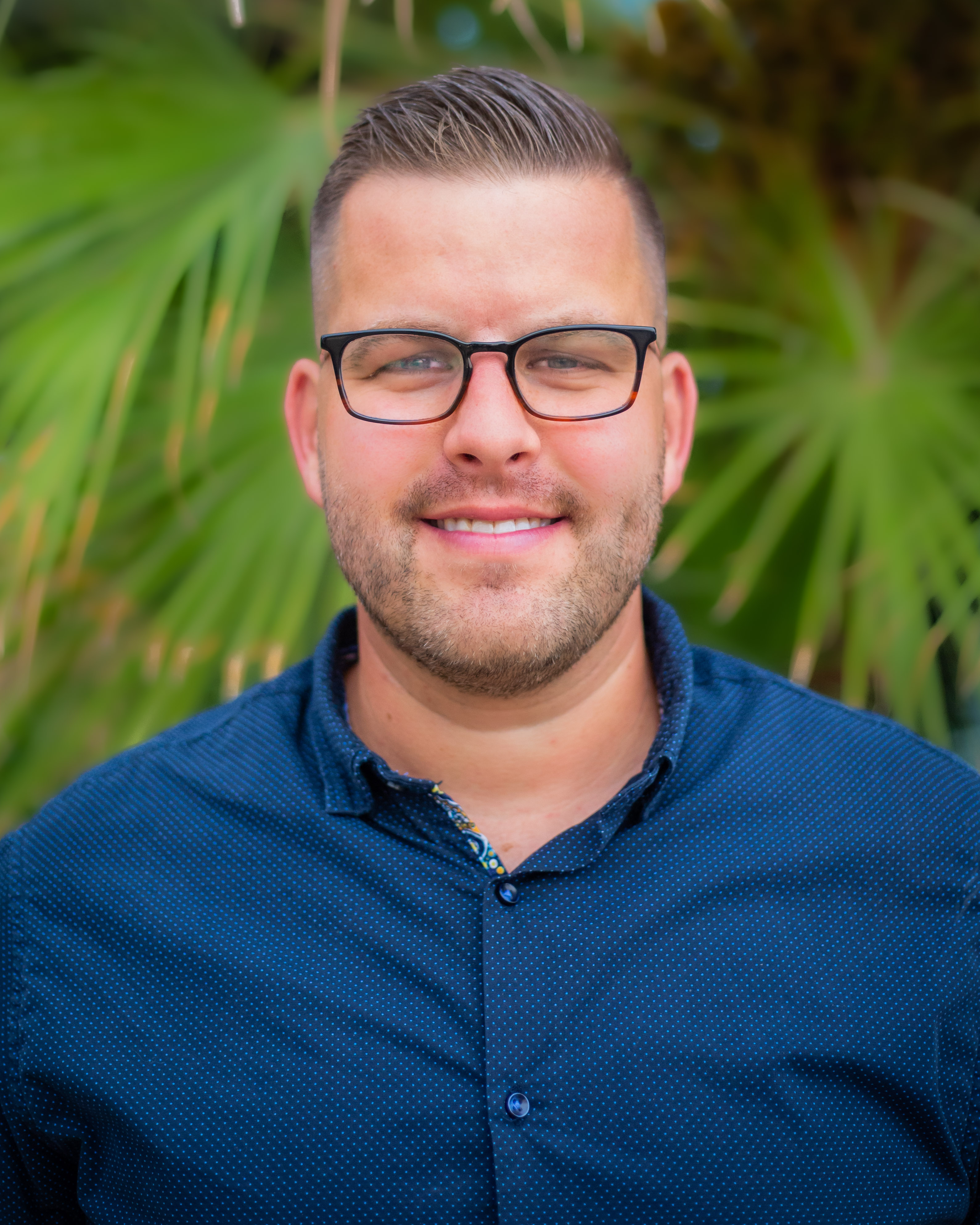 Jon grew up in a wonderful Christian family and became a Christian through the witness of his parents. He was born in the great state of Texas, but most of his upbringing was in Kansas City, MO. Jon has undergraduate and graduate degrees in music and received his theological training at Southern Seminary in Louisville, KY (M. Div., 2013). While at Southern, he met his wife, Lindsay, and they were married in 2011. The Deedricks have three amazing kids, Hadley (7), Cooper (5), and Canaan (1).

Before coming to Redeeming Grace in August of 2020, Jon served for six years in the leadership of Reaching & Teaching International Ministries, a global missions organization focused on establishing churches and training leaders among the nations. Jon co-hosted The Great Commission Podcast, a resource dedicated to equipping Christians and church leaders about missions and the local church. Jon also served as an elder of Third Avenue Baptist Church, the Deedricks' church family for seven years.

Jon also serves as a member of the General Council and Steering Committee of TGC Arizona.

Jon's prayer for his pastoral ministry is that he would faithfully disciple and equip the church to increasingly reflect God's glory and advance the gospel among the nations.